Home BlogNewsCan I be fired during the COVID-19 emergency?

Can I be fired during the COVID-19 emergency? 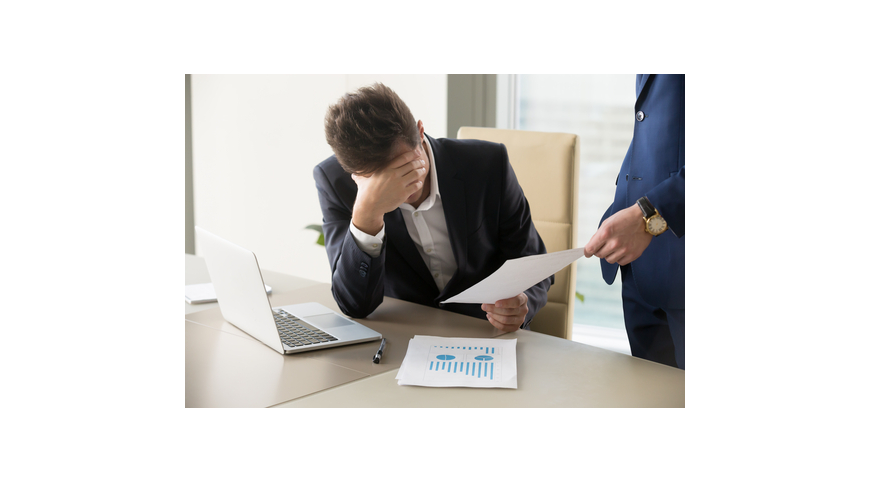 Should I take my vacation period? Can I be asked to go on unpaid leave? Can the company I work for massively dismiss workers? We tell you what are the labor alternatives established by law during this time.

With the expansion of the COVID-19 pandemic, the amount of information about what the law allows for companies and employees has also grown. Through circulars and decrees, the Ministry of Labor has made pronouncements to clarify the labor panorama during confinement.

Trying to differentiate reality from rumors can be confusing and exhausting. Below, we tell you what legal measures have been taken to address the situation in five areas: layoffs, mass layoffs, employee vacations, freezing or suspension of contracts and unpaid leaves of absence.

"So far, there is no legal prohibition according to which an employment contract cannot be terminated at present. This, as long as a just legal cause can be alleged or, failing that, that the termination without just cause is given by paying the respective compensation to which workers are entitled," explains Juan Barrera, an expert lawyer at Adecco Colombia.

However, the pandemic itself does not qualify as a just cause for dismissal.

"Until today, the same legal regulation that was in place before the State of Emergency was decreed continues to apply, so employers cannot base a just cause for termination of contract on COVID 19, nor for circumstances of force majeure or fortuitous event since the current situation is not established in Article 62 of the Substantive Labor Code," says Edwin Lara Mora, a specialist lawyer with dual degrees in the areas of Labor Law and Social Security.

For this reason, for the termination of a labor contract with just cause, the regulations remain the same as before the pandemic.

It must be supported with a disciplinary process or with objective reasons, such as the expiration of the agreed fixed term -in which case it must be announced at least 30 days in advance- or the completion of the contracted work.

In the latter scenario, the employer must be able to demonstrate in the future that the work performed by the employee was effectively concluded during the health emergency.

Circulars issued by the Ministry of Labor -including number 021 of 2020- recommend employers to evaluate all available legal options to ensure that employees remain linked to the company.

In other words: legally, companies are advised to analyze other viable modalities to avoid resorting to employee layoffs, such as vacations and leaves of absence.

"If none of these measures is viable and the employer does not have a just cause for termination of contract duly supported and fails to implement voluntary retirement plans, it will be obliged to cancel social benefits and compensation for unilateral termination," says Lara, who is a founding partner of the auditing firm Lara & Lopez Abogados y Consultores.

Refers to scenarios in which the company is unable to implement the measures suggested in Circular 021 of 2020 and, for six months, must terminate the contracts of its workers in the following proportions:

What happens if the percentage of layoffs is within the above mentioned traits? The company must request an authorization before the competent Territorial Directorate to carry out the terminations of the contracts. In addition, this request must be supported in accordance with the provisions of paragraphs 1, 2 and 3 of Article 67 of Law 50 of 1990.

What if the employer does not carry out such authorization process? "In this case, the dismissals will not produce any effect without the prior authorization of the Ministry of Labor", explains Lara.

Legislative Decree 488 of March 27, 2020 temporarily suspended the order for employers to communicate at least 15 days in advance the date on which the employee enjoys his/her vacations, set forth in Article 187 of the Substantive Labor Code.

This means that, since March 27, both companies and employees may notify the other party about the vacation just one day in advance.

In addition, this flexible approach, also stipulated in Circular 021, allows such time off to correspond to accumulated, anticipated or collective vacations.

Freezing or suspension of contracts

In the labor scenario, the concept of force majeure or fortuitous event releases the employer from complying with its obligations as long as the employer can prove that such force majeure was unforeseeable and that it is totally unable to assume its contractual or legal responsibilities.

But, what does this mean?

Article 1 of Law 95 of 1890 defines force majeure or fortuitous event as "an unforeseen event that cannot be resisted, such as a shipwreck, an earthquake, the capture of enemies, acts of authority exercised by a public official".

In addition to the above, numeral 1 of article 51 of the Substantive Labor Code allows the suspension of the labor contract until the events that caused the force majeure disappear.

According to Circular 022 of 2020, the Ministry of Labor clarified that it is a Judge of the Republic who determines, or not, the existence of the force majeure in question, in this case COVID-19.

However, "we consider it mandatory to simultaneously report the suspension of the contract to the Ministry of Labor so that a Labor Inspector certifies the facts that gave rise to the suspension of the contracts," says attorney Edwin Lara, who also recommends implementing the first two alternatives established in circular 021 of 2020 - telework or vacation - before resorting to this option.

"They are viable only and exclusively when they are mutually agreed, it cannot be a pressure from the employer to the workers to sign it", assures Barrera about this alternative established in numeral 4º of article 51 of the Substantive Labor Code.

For Lara, this measure is one of the most recommendable in the current situation. This is due to the fact that the unpaid leave generates the same legal effects of the suspension of the contract due to force majeure - interruption in the provision of the service and salary payment; cessation of the obligation of vacations and severance payments; not contributing to the subsystems of SENA, ICBF, ARL and Caja de Compensación Familiar -, but the service premium and social security contributions continue to be paid.

"We consider it relevant to advise that the employer, if possible, accompany this alternative with the payment of an allowance not constituting salary during the leave period as an act of solidarity with the worker and his family. This would help the worker to guarantee his stay at home during this period", adds Lara.